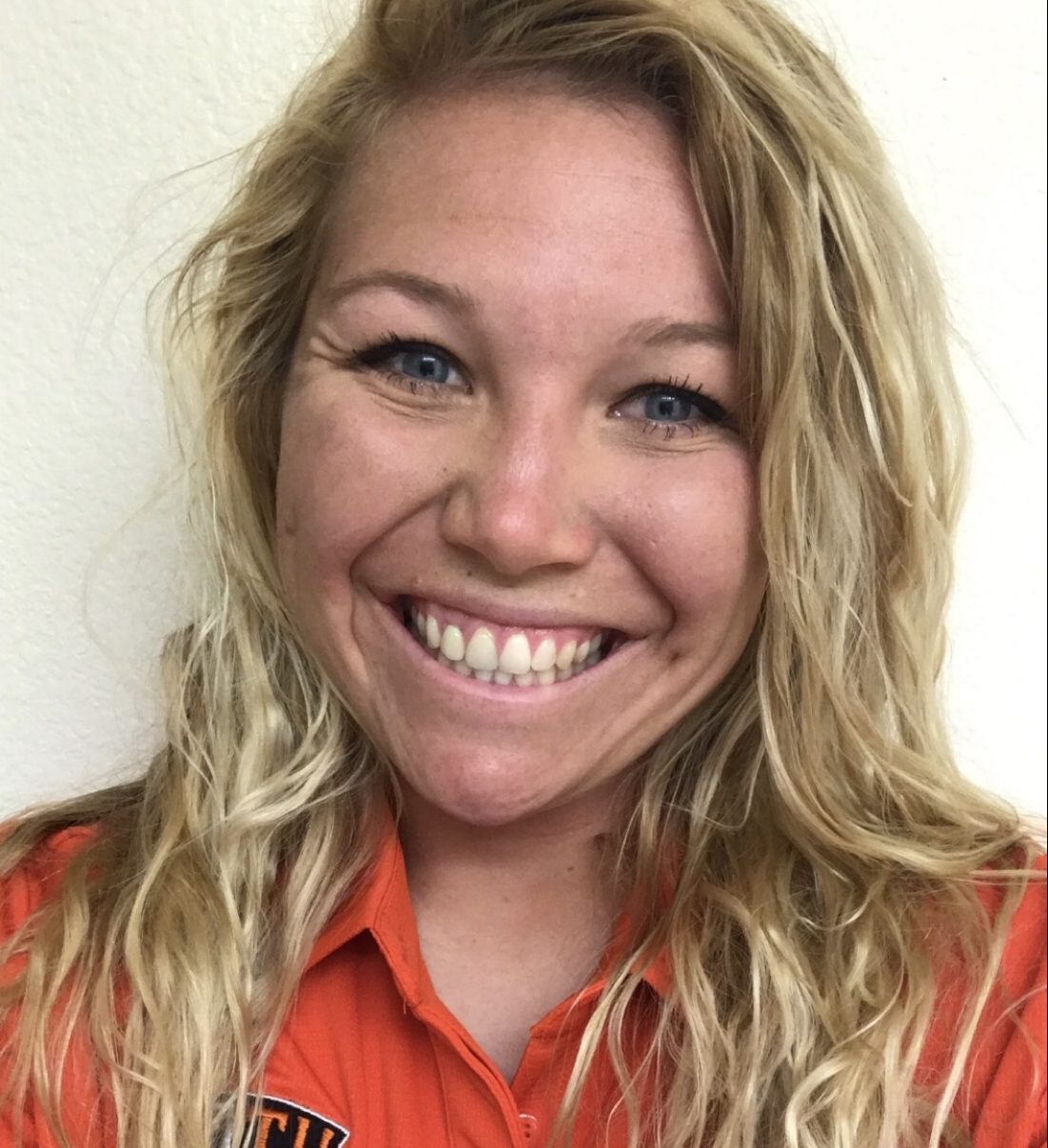 Lexes Wilson, played as well as pitched at the collegiate softball level. She played at a small junior college for two years and then transferred to a Division II to finish her collegiate softball career. She graduated with her Bachelor’s in Psychology and then went on to pursue her Master’s in Human Sports Performance as a graduate assistant pitching coach. She currently serves University of Texas Permian Basin, a division II, out in Odessa, TX as the assistant pitching coach. While currently working to get her a certification through the association for applied sports psychology.

Here is what Lexes says about Tincher Pitching. “Having the prior knowledge of growing up pitching and playing both high school and college softball, nothing honestly ever clicked for me throughout pitching. I struggled to find both body awareness and confidence as a pitcher, which then directly influenced my desire to passionately pursue both other ways to train both the body and mind. My background in psychology and human sports performance allowed me to pursue the barriers between the physical and mental side of softball. But as I first started coaching I realized essentially as a young coach, the prior knowledge I had was not enough, I needed to continue my education within the game of softball and pitching.

Somehow I connected with Denny and I was awestruck from the very first conversation. Since then I haven’t looked back, nor will I. I truly believe that this organization not only promotes excellence within the kids they develop but excellence within the instructors to truly push the limits of what is softball pitching. I cannot even begin to describe how humbled I am to just be a part of this amazing group.”

Here is what Denny says about Lexes.  “The first time she came to train with us she was so quiet that it concerned me.  As we got to know her, we realized that, most of it was because she is observing, listening, measuring, and making sure that she understands every single concept before moving forward.  I like that about Lexes.  She studies from every angle, asks great questions, and makes sure that she is meeting kids right where they need her to be.”