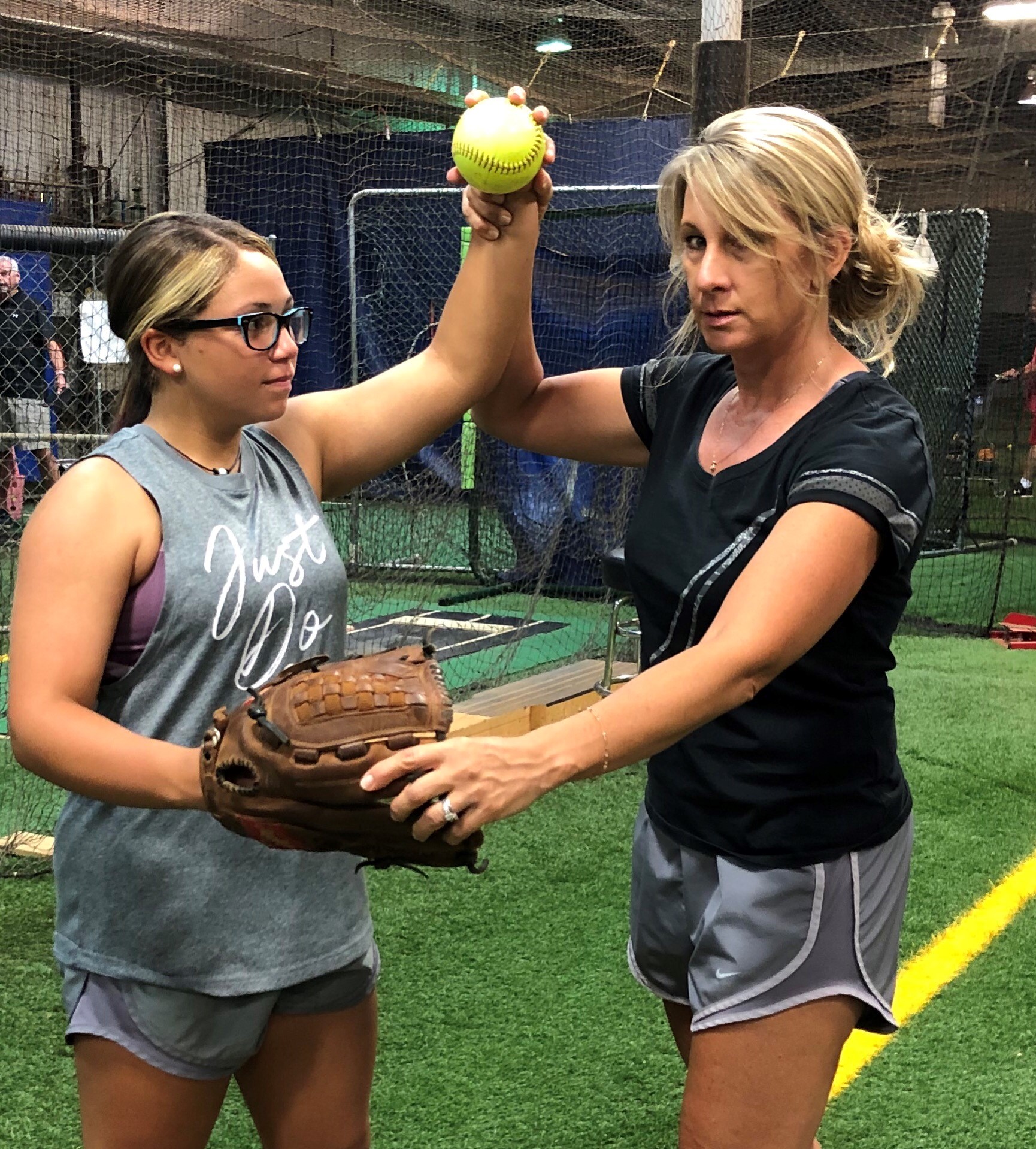 Holly Tucker-Vance is a Chattanooga native who played for Frost Falcons and  graduated from Soddy-Daisy High School. She was an all-conference and 4 year starting pitcher (1991-1995) for Division I Samford University in Birmingham, Alabama.

In 1999 she opened Alabama Academy of Fastpitch where she and her staff trained students from Alabama and surrounding areas. She was the coach of the 2002-2003 State and Regional Champions 18U Birmingham Vipers and Coach of Bessemer Academy High School Softball.   After her families move to Knoxville in 2007,  she continued to train  girls in fastpitch.  She has been instructing girls in fastpitch for 20 plus years and has seen the many changes that have taken place in the game.

With such a successful background in softball and coaching, why did Holly join Tincher Pitching?  Here is what she says, “I have been instructing pitchers for many years and it has always been a passion of mine. I have seen the huge growth in fastpitch and the advancements of the athletes over the years, and one of my concerns has always been the over-use of young pitchers and the effect it has on them as they grow.

I was intrigued by Denny’s development system and knew after our conversations it was exactly what I wanted for my students.  My students health and success are of utmost importance to me, and that is exactly what I learn through the Tincher Development System. As part as the Tincher group we are always researching and continuing to educate ourselves on what is best for the athletes.”

What does Denny have to say about Holly?  “She pays attention.  She challenges you, asks questions, but once she understands a concept, she has it.  Within minutes she is already considering ways to improve on it.  Almost instantly the kids are at ease with her, she has their respect, and we see instant improvement.  Yeah, she is a good one..really good.”