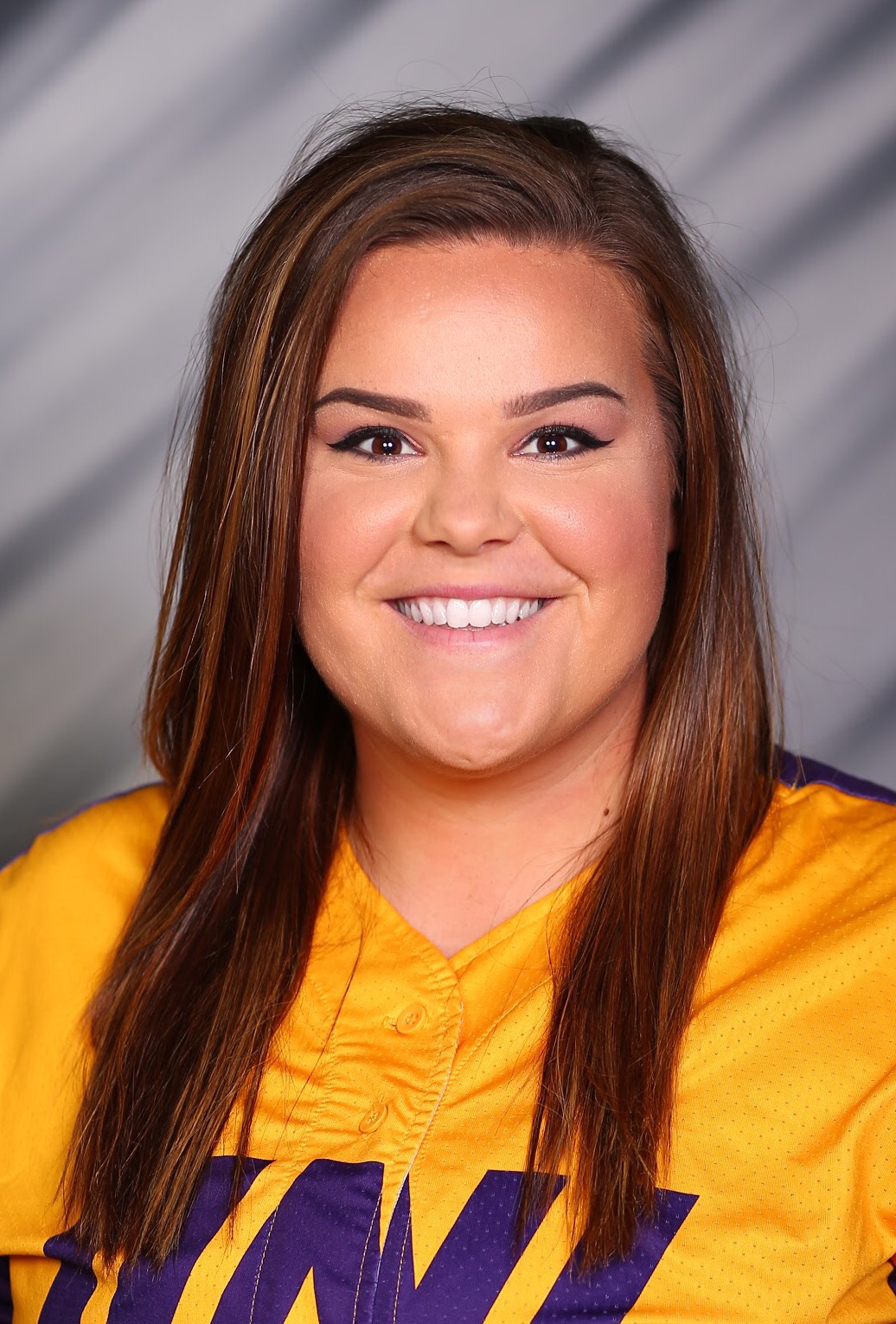 Chelsea Ross is originally from the Kansas City area. After a successful high school career, Chelsea went on to play four years of division 1 softball. She began her collegiate career at Oklahoma State University and later transferred to the University of Northern Iowa where she graduated. Throughout her career at UNI, she received second team all-conference in 2014 and first team all-conference in 2015 and 2016. She served as a two-way player, with 29 career home runs, and finished her senior season with a team high .371 batting average and a .622 slugging percentage. Following her D1 experience, she was selected to train with the 2016 Netherlands National team, and played professionally in Italy the summer of 2017. Since returning home, Chelsea has had a passion for sharing her knowledge of the game to young athletes and giving back to the softball community.

Chelsea says she is so excited about working with Tincher Pitching, “Shortly after graduation I knew I wanted to pursue a career in coaching and instructing. I found an enormous amount of gratification watching these young girls grow and learn. That being said, I knew I would have to continue to learn as well.

I was fortunate enough to play competitive softball with Carley Hoover back in high school and continued to follow her career throughout college. Through Carley I discovered Tincher Pitching. I was obviously drawn to it due to her success throughout her career. As an instructor, I was always looking to continue educating myself to better my pitchers. I was having success with my girls but not as much as I was hoping. I started to feel stuck in the way I was instructing. I followed Tincher for a while and decided to reach out to Denny. After our first conversation, I was extremely impressed with the Tincher organization. He talked about it in a way I’ve never viewed pitching before.

After I attended my first clinic, I was completely bought in. That following week I brought it back to my girls and started implementing the Tincher technique. I started seeing more improvements in 4 weeks than I had in a whole year prior. As my training continued, I felt myself feeling refreshed. It felt like I was finally putting all the pieces together to a puzzle I worked tirelessly to perfect for 15 years.

It is amazing to see a style of pitching that these girls respond to so well, by improving and greatly reducing the risk of injury. A style tailored to the female body that generates the highest levels of performance. This style of pitching is something I wish I would have been taught from the beginning. I truly believe Tincher Pitching provides our pitchers the tools to become the elite of the elite.”

Denny says he is equally impressed with Chelsea.  “She is fun, serious, she knows how to push kids, and knows when to give them space.  Chelsea is that balance that we seek in Instructors.  She has been there, done so many things, has a lot of confidence, yet she is hungry to learn and seek better ways to do the job.  I just think she represents us so well.”