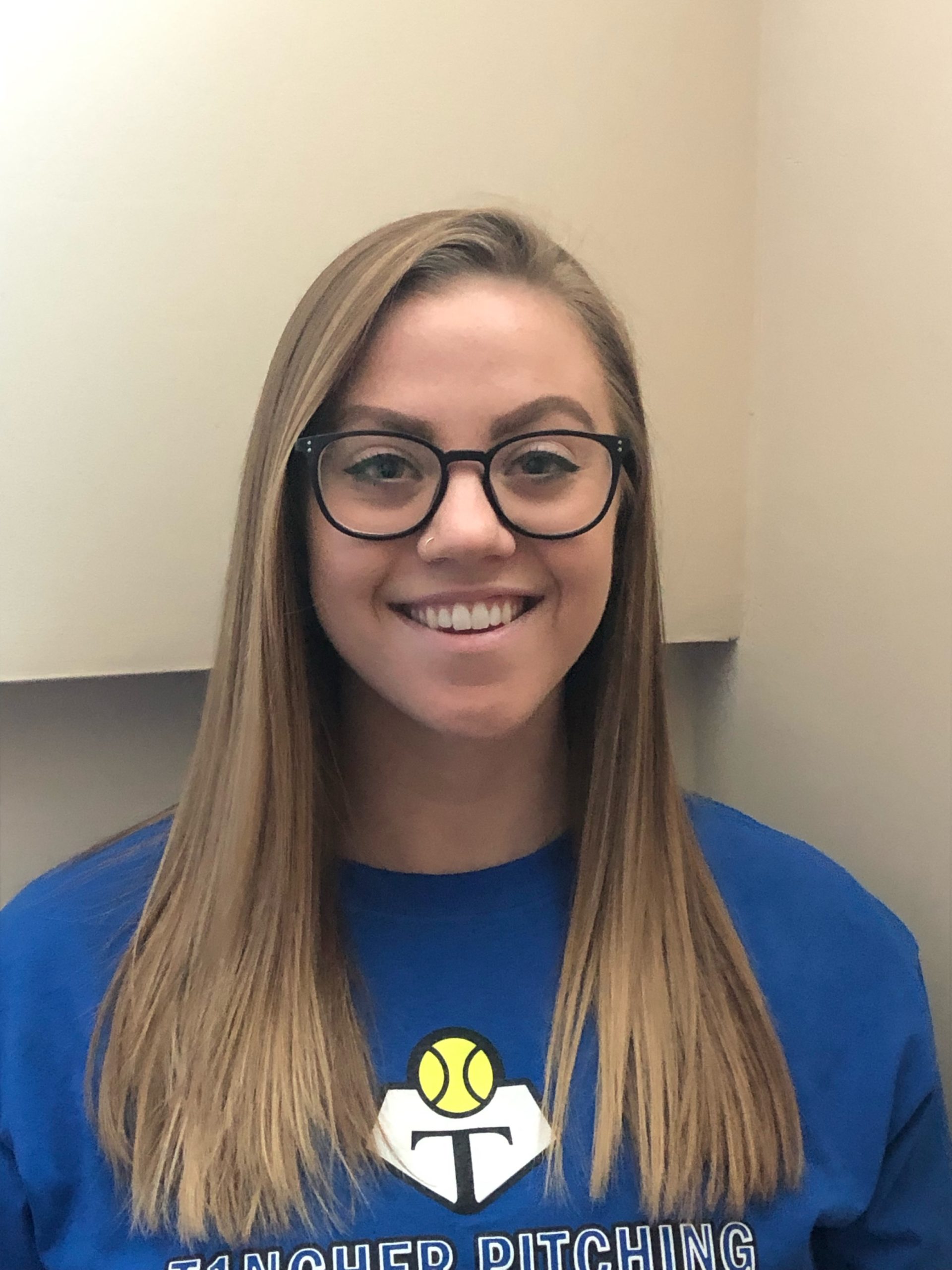 Ashley O’Beirne is located in Bergen County, New Jersey. She attended Immaculate Conception High School where she was a varsity starter and part of the first Blue Wolf squad to win a State Sectional game. She continued her career at New Jersey City University where she was a four year starter and set the record for most innings pitched. When she completed her time as a Gothic Knight, Ashley attended Springfield College in Springfield, MA where she pursued and obtained her Masters of Education Degree in Psychology with a concentration in Athletic Counseling, which is why she passionately implements the mental game into every lesson. She also obtained her Certificate in Clinical Mental Health Counseling, which has allowed her to become a Licensed Associate Counselor in the State of New Jersey. Currently, Ashley is the Assistant Softball Coach at Ramapo College of New Jersey as well as a coach at the tournament level. Ashley gives lessons in Bergen County and can serve the surrounding counties as well.

This is why Ashley chose Tincher Pitching:

“I am a person who is also looking to learn more. When it comes to pitching, I was taught in the more traditional, conventional way. Soon after I started instructing on my own, I noticed that my athletes always seemed to ‘hit a wall’ or ‘plateau’. Of course, I looked internally and knew I could be doing better for my athletes. So I searched for information, and was really just wanting a community or group of people I could bounce questions and ideas off of. I had come across a few but nothing really spoke to me, until I found Tincher Pitching. Luckily, I know another certified instructor and was able to get an insiders prospective and I was immediately sold. I decided to reach to Denny out in hopes that I could come check out what this was all about.

The first time I met with Denny, he had a full day of private lessons and it was just me training. Instantly, I said to myself, ‘Everything he is saying is almost the opposite of what I’ve always been told or taught, but it MAKES SENSE’. I immediately started testing out what I was learning and was shocked at the almost immediate results I was seeing. I even said to Denny ‘where were you when I was growing up, this just feels so EASY’. I was hooked from there on out. What drew me in even more was that this method is specifically for the female body and the way it works and moves naturally. There is research behind it, answers, and explanations. None of this is ‘well that’s just what I’ve been taught so that’s how it’s done’ and being someone who loves to learn and fully understand things it just worked for me. I have seen my athletes grow so much in the short time I have been instructing through Tincher and I would never THINK of teaching anything else.”

Here is what Denny says about Ashley:

“What a great background.  She is inquisitive, so quick to learn, and her insight into the mental part of the game is invaluable.  Ashley is the epitome of things we look for in an Instructor and we are fortunate to have her with us”.