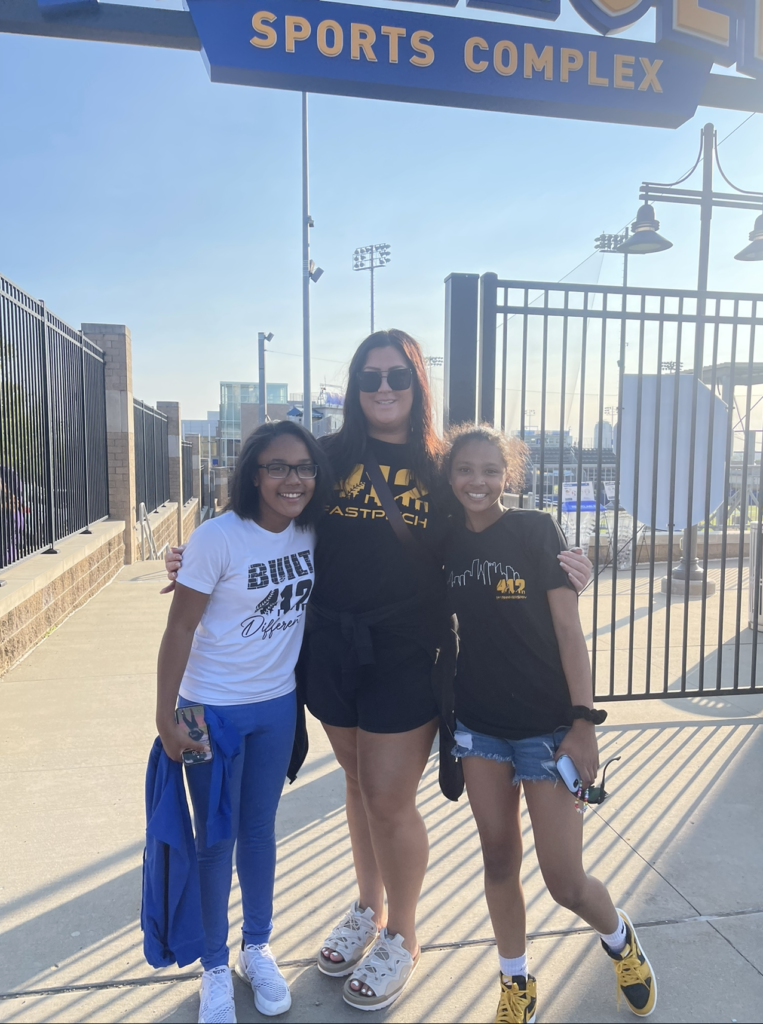 Anna Lauterbach had a very successful playing career at St. Joseph University in Philadelphia. As a senior Anna set the Hawks single-season mark for saves (tied the career mark), and finished second in the Nation among all Division I pitchers. In 2016 Anna led Hawks staff that finished second in the Atlantic 10 and 27th nationally in ERA (2.34) and in a number of categories including Saves, Appearances, Games finished and Games in relief.

In addition she had the lowest ERA, Conference ERA, bat avg against, Hits allowed, earned runs and total runs allowed, and did not give up a home run the entire season. In addition Anna led the Atlantic 10 Conference in Saves, Games in relief, Games finished and least number of home runs given up.

Here is why Anna chose to work with Tincher Pitching:

“I was first introduced to Tincher Fluid Dynamics going into my senior year of college at Saint Joseph’s University by Jen Mineau, my pitching coach. I have personally seen dramatic results. My accuracy improved immensely along with my speed and more importantly my body has never felt so healthy during a season. Before making the change I suffered several stress fractures in my back, a few arm injuries, along with constant soreness. All of that changed.  After college I became very interested in being trained to spread these amazing mechanics to Western Pennsylvania and the surrounding areas. I have seen the results and am very passionate about helping pitchers get the most out of bodies rather than causing stress and pain to their bodies. Tincher Pitching changed my pitching career and I am excited to change others!”

Here is what Denny says about Anna:

“When a pitcher has experienced the transformation that our approach offers, she is an exciting addition to our group.  Anna brings an unparalleled enthusiasm to our group and her kids buy into it immediately.  She is hungry to continue learning, excited about new techniques, and she brings a wealth of experience to the lessons that allows students to break through barriers.  What a great resource the people in western Pennsylvania have in Anna.”